Today Greek people have to make one of the most important and far-reaching decisions in their modern history since the end of the civil war in the 1950s, as they are going to vote about their national and even about Europe’s future in this Sunday’s referendum on the 5th of July. But the question put to voters lacks clarity, as  the referendum is held on the terms of proposals which are no longer on the table after the breakdown of negotiations with European creditors last weekend and Greece's bailout expiry on Tuesday. This means that every side is forced now to interpret the question in its own way. As a result, Greek people will vote on Sunday about two different views. ΝΑΙ (=yes) means that they agree with the Europeans’ point of view, whether ΟΧΙ (=no) means that they agree with the view of Prime Minister Tsipras. Thus, the referendum is just going to be a prelude to crucial political and economic changes for Greece within the next weeks.

In the meanwhile, Greece’s economic activity ground to a near halt because of closed banks and imposed capital controls. Thousands of people live in uncertainty not knowing if they will be able to afford even the basic necessities. The state apparatus is nearly paralyzed. Private consumption is being kept to a minimum. At the time, there is a tense calm in the whole country.

Despite the difficulties we face due to that situation, we fully keep up our daily business and carry out all orders on time. Through direct payment of transport charges from our customers to our drivers, we could solve the massive liquidity problem of Greek transport companies. Many of the Greek drivers who were abroad could not finance the return transport to Greece because they had not enough cash with them. Foreign suppliers of Greek companies demand payment in advance, which is not possible because of the imposed capital controls. This will worsen the supply situation in the country within the next days. For this reason we have already started to import packing materials directly from foreign manufacturers.

Having taken the aforementioned measures, we can fully guarantee the continuation of deliveries and thus ensure the income of approximately 800 organic farmers who are members of O.M.E.N. / BIOCYCLIC NETWORK and their families in this difficult phase. Therefore, buying Greek products is the quickest, most efficient and most direct way to support Greece in this difficult time.

On behalf of all producers and packing unit owners, I thank you for the trust you give us. Our activities have always been intended to be part of Greece’s future. Let’s join our forces and continue to work on that! 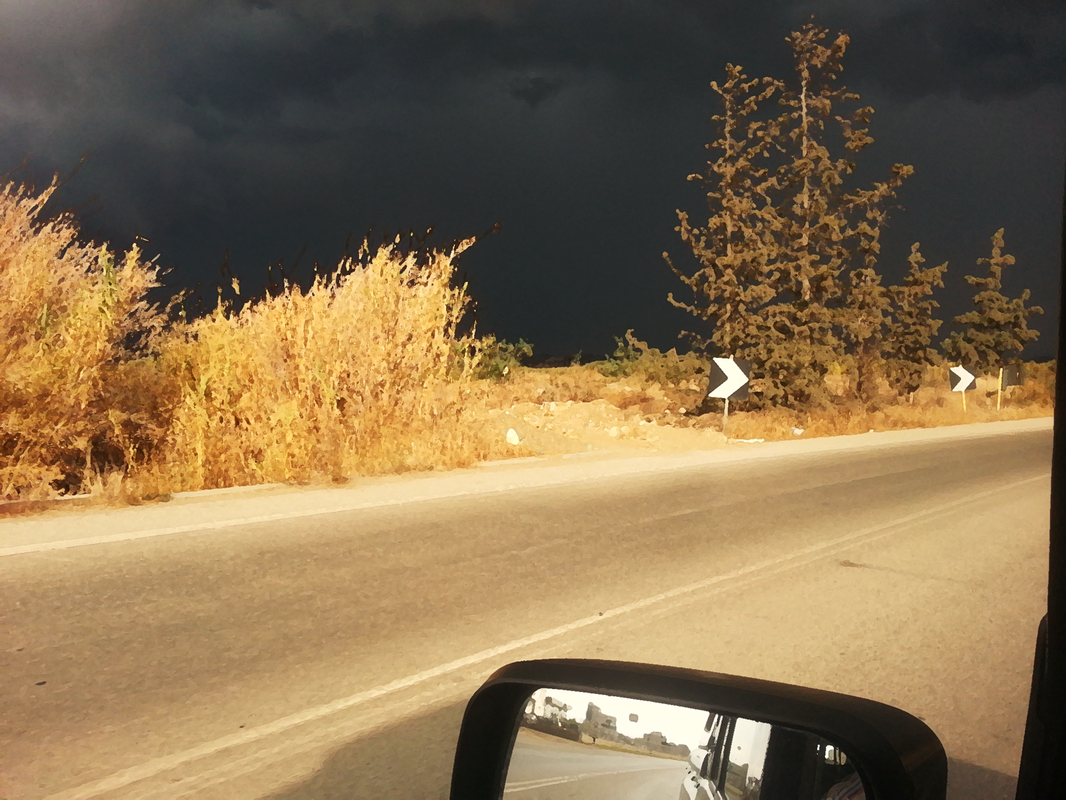